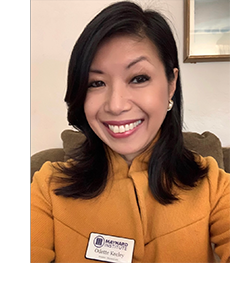 Odette Alcazaren-Keeley is director of the Maynard 200 journalism fellowship program of the Maynard Institute for Journalism Education. She is also a diversity communications and media executive.

Odette is president and founding partner of Global MediaX, a strategic multicultural and international media consultancy group with headquarters in the San Francisco Bay Area. Previously, she was a consultant for the Democracy Fund. She is a 2022 Society of Professional Journalists Northern California Board awardee.

A respected broadcast journalist, Odette’s career spans 20-plus years in the United States and the Philippines. Previously, at New America Media, she was the national media network director, television and radio news anchor/executive producer, as well as chair and co-emcee of the NAM Ethnic Media Awards. She hosted and produced NAM’s weekly segment on 91.7 FM KALW in the Bay Area, the TV show “New America Now” and its monthly TV news magazine on Comcast Hometown Network with the same program name. She was also an alternate anchor and segment producer for “Upside,” on Comcast Channel 104.

She was a regular commentator and featured panelist on KQED TV and radio programs in San Francisco, including “This Week in Northern California” and “Pacific Time.”

In the 9/11 aftermath, Odette led the core group that launched the U.S. news bureau of The Filipino Channel TV of ABS-CBN International, with headquarters in the Bay Area. She simultaneously served as news executive producer, co-anchor and head writer for “Balitang America” (News in America), the network’s flagship newscast. In the Philippines, she had worked in the network’s parent company, ABS-CBN Channel 2, as a news reporter, associate producer and head writer for its various production, news and current affairs programs and broadcast affiliates. 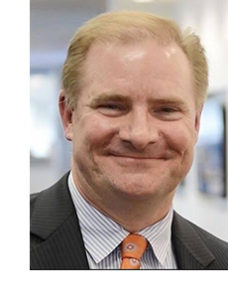 Green, from Ohio, started his journalism career as a high school sophomore.

As editor of the Courier Journal, Louisville, Kentucky, Green led the newsroom to a 2020 Pulitzer Prize.

Before his Louisville post, Green was top editor at The Desert Sun in Palm Springs; The Des Moines Register, in Iowa; and The Record and northjersey.com in Bergen County, New Jersey. He also served as a regional president and publisher at The Register and The Cincinnati Enquirer.